Challenging the validity of a will 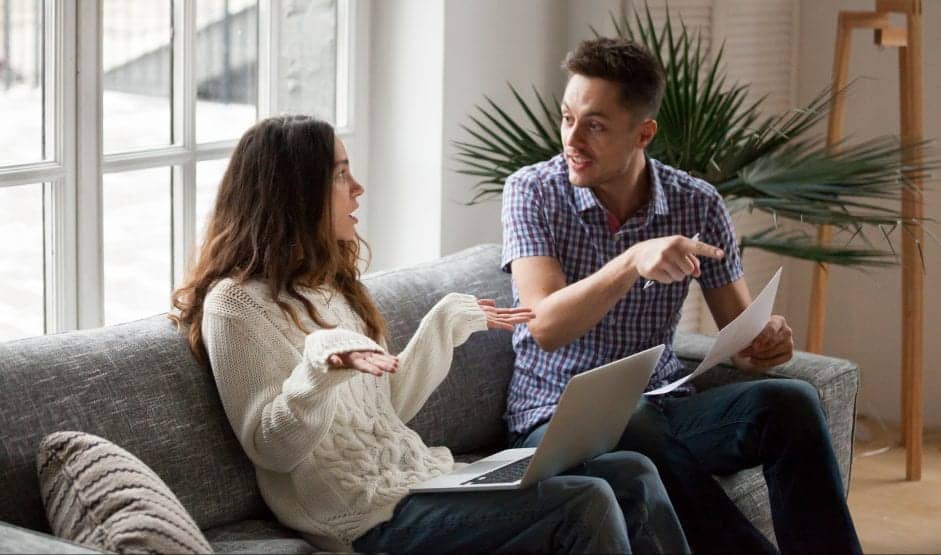 In terms of Section 4 of the Wills Act 7, 1953, every person of the age of 16 years or more may make a Will UNLESS at the time of making the Will, he/she is mentally incapable of appreciating the nature and effect of his/her act. The burden of proof that he/she was mentally incapable at that time shall rest on the person alleging same.

Where a Will appears to be valid on the face of it, the one who alleges that it is invalid due to the incapacity and/or undue influence of the testator has to prove on a balance of probabilities that the testator lacked capacity at the time of drafting and signing the last Will and Testament.

There are many reasons for an interested party to contest the validity of a Will. For example, a newer Will may revoke an older Will, in which case the beneficiaries of an older Will, no longer inherits. An interested party may believe that the testator’s drinking buddy may have unduly influenced him/her to draft a new Will making the drinking buddy the sole beneficiary.

In order to have a last Will and Testament set a side, an interested party would have to make an Application to the Master of the High Court and make submissions in order to have the Will set aside and declared invalid. For example, he/she has to allege that the testator had either been unduly influenced or was incapacitated at the time that the Will was drafted and signed. The interested party must provide the Master with proof to substantiate the allegations, such as psychiatrists’ reports and affidavits. Should the Will be set aside and no valid Will can be located, the deceased’s estate will be distributed in terms of the Intestate Succession Act 81, 1987. This means that the deceased estate will be divided amongst his/her heirs as though he/she died without making a last Will and Testament.

Should the interested party not be able to prove, on balance of probability that the deceased was incapacitated or unduly influenced at the time of the drafting and signing of the Will, the Will remains valid and the deceased’s estate will be distributed in terms of Will.

Should you or any of your family members find yourselves in any of the positions mentioned above, please do not hesitate to contact us to assist.