What happens when a person dies without a will? 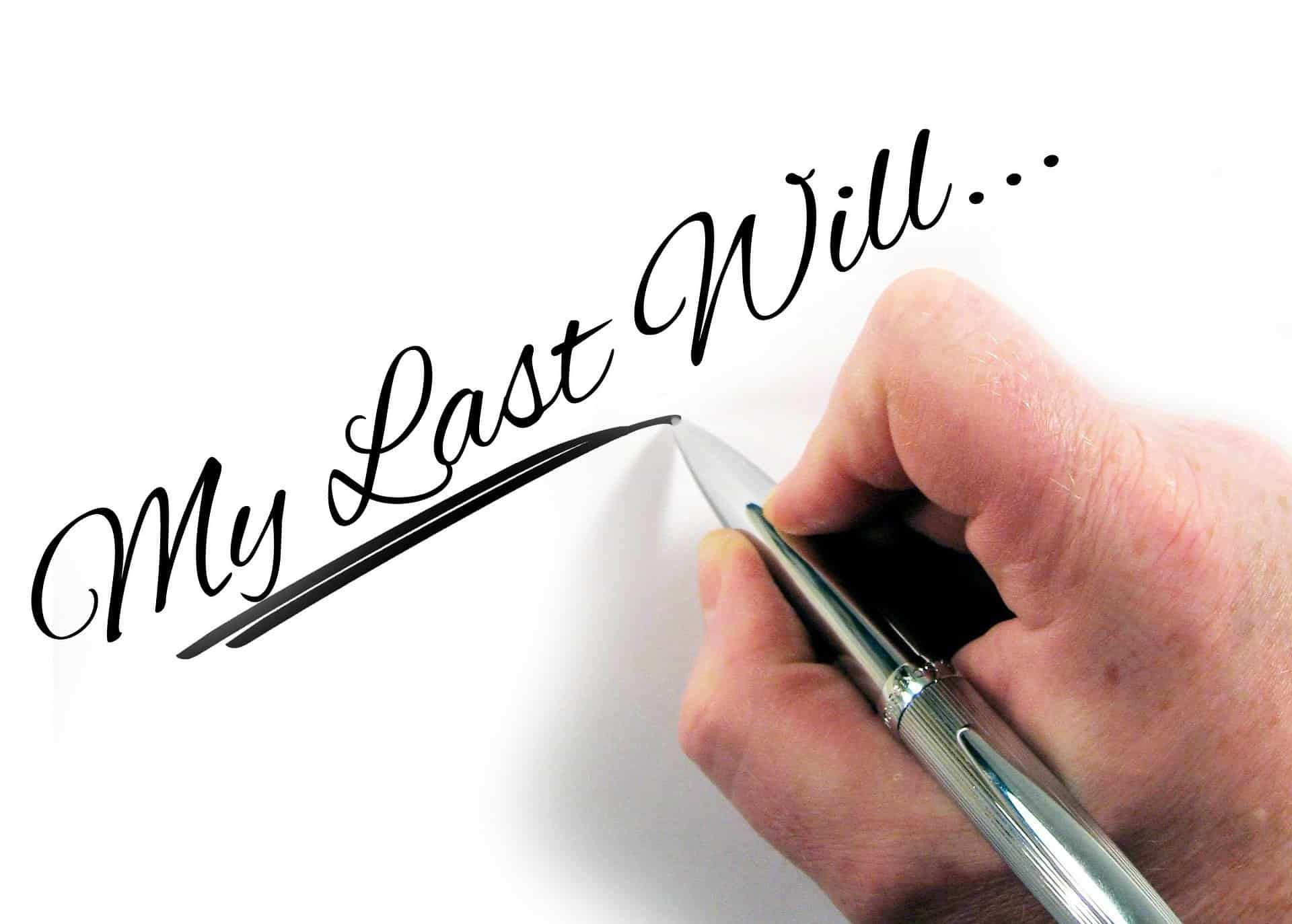 Any person who is 16 years or older is free to make a Will regardless of how much property they own. One does not have to be rich in order to consider having a Will as a Will can cover many things besides material assets for example the guardianship of children upon a parent’s death, where and how one would like to be buried etc. It is much easier to deal with a Deceased Estate where there is a Will.

Where a person has died without a valid Will, the Estate is dealt with according to the Intestate Succession Act 81 of 1987 read with the Administration of Estates Act 66 of 1965. According to these Acts, heirs to the Deceased Estate must nominate someone who will be responsible for dealing with the Deceased Estate and that person is known as an Executor. The Estate must then be reported to the Master of the High Court and the nominated Executor must also be officially appointed by the Master.

It is important to remember before going any further that if the deceased was married in community of property, half of the Estate belongs to the surviving spouse and does not form part of the assets to be distributed amongst the heirs.

The Intestate Succession Act has prescribed strict rules on how the remainder of the deceased’s property should then be distributed, which are as follows:

Two further points to note are that firstly, children as discussed above include children born outside marriage as well as adopted children. Secondly, a spouse does not include someone with whom the deceased has been in a cohabitation relationship with.

From the above it is clear that when one dies without a Will they relinquish control of how their assets and interests will be dealt with. Thus to avoid this it is essential that one have a valid Will to ensure that their wishes are carried out after their death. In light of that, the legal fraternity will be running a National Wills Week which will take place from 26 October to 30 October 2020.

Participating law firms will be assisting any interested members of the public with professionally drafted Wills for free.