Can I ask my ex to return any gifts given to him / her after the relationship has ended? 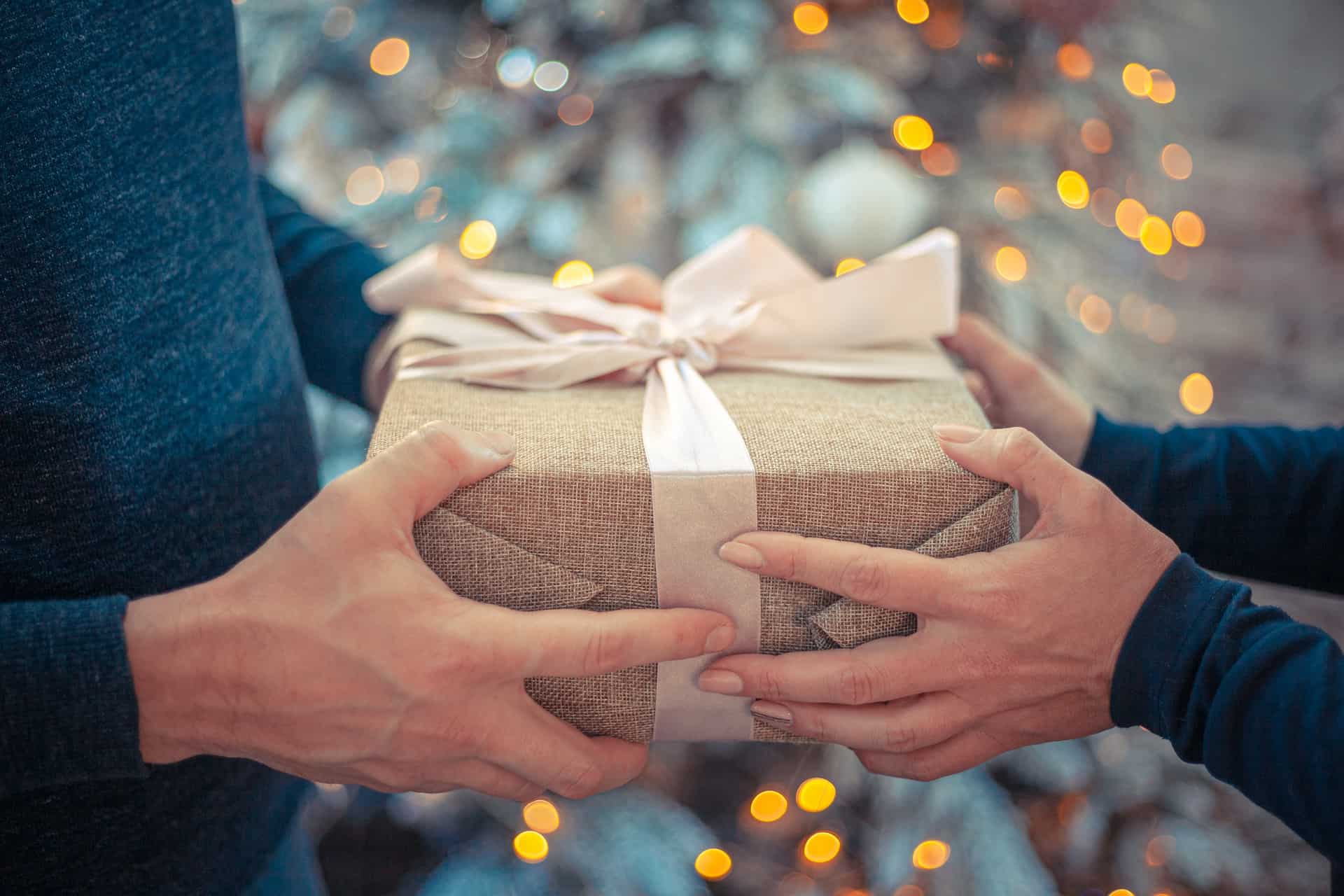 Valentine’s Day is a time of year when gift giving is rife, love is in the air and if you are in a meaningful relationship, then Valentine’s Day is not a day to forget. But what happens to gifts given when the relationship fails or sours. Do you simply draw up a list of items bought and property given with a head note “RETURN TO SENDER”? What about gifts bought on credit?

IS EVERY GIFT GIVEN IRREVOCABLE IN NATURE?

The giving of gifts is not enforceable by law due to their gratuitous nature. However not all gifts are irrevocable. What comes to mind is a “gift” often taken back in the instance when the gift given by the donor was given in exchange for a promise. Once the gift is given in leui of a promise it becomes a conditional gift.

“A common example of the above is the instance where John purchases Jo-Ann an engagement ring. This then becomes susceptible to be returned by the Donee to the Donor should the engagement or relationship cease. Our law makes provision for such engagement ring (gift) to be returned to the giver as it was given conditionally. Such a gift cannot be referred to as an irrevocable gift, it depends on the Donor whether or not s/he wants the Donee to keep the ring.”

Not every gift given is given with marriage in mind. As previously stated, gifts are a token of affection, kindness and appreciation. In instances people may wish to lavish their partner with an expensive gift which often is taken on credit. In these instances should the relationship sour the Donor is left paying for something s/he may no longer intend on paying for. Often an agreement may be entered into to facilitate the Donee taking over the payments in order to retain the gift. Should this not occur, our law will favour the Donor as ownership has not transferred. A legal principle applies wherein one may not transfer more rights than he / she has.

“For example: John bought Jane a Porsche, under an instalment sale agreement with ABSA, for Christmas. In the above mentioned case the donor of the Porsche was in a relationship with the Donee and had “gifted” the Donee with a Porsche which the Donor was paying off in instalments to ABSA. When the couple split the issue to be decided was whether the Porsche was a gift given to the Donee and whether the gift was irrevocable.”

The Court in a similar case to the scenario depicted above had decided that although the Donors intention was to transfer possession of the Porsche, the Donor never had the legal authority to gift the Porsche to the Donee as the Bank retained such ownership at all times till the Donor had paid the Porsche up in full as the agreement entered into was concluded with Absa in favour of the Donor not Donee.

Once again this case reiterates the requirements of a gift as discussed in the previous article.

Should a dispute arise it is trite that Civil law dictates that he who alleges must prove his or her claim on a balance of probabilities, taking into account all the factors of the gift along with the requirements of the law of contract.

Contact us should you be party to a dispute of this nature as it is often wise to seek advice in order to prevent short changing yourself through misinterpretation of the law.