Can a Lessee be compensated for making improvements? 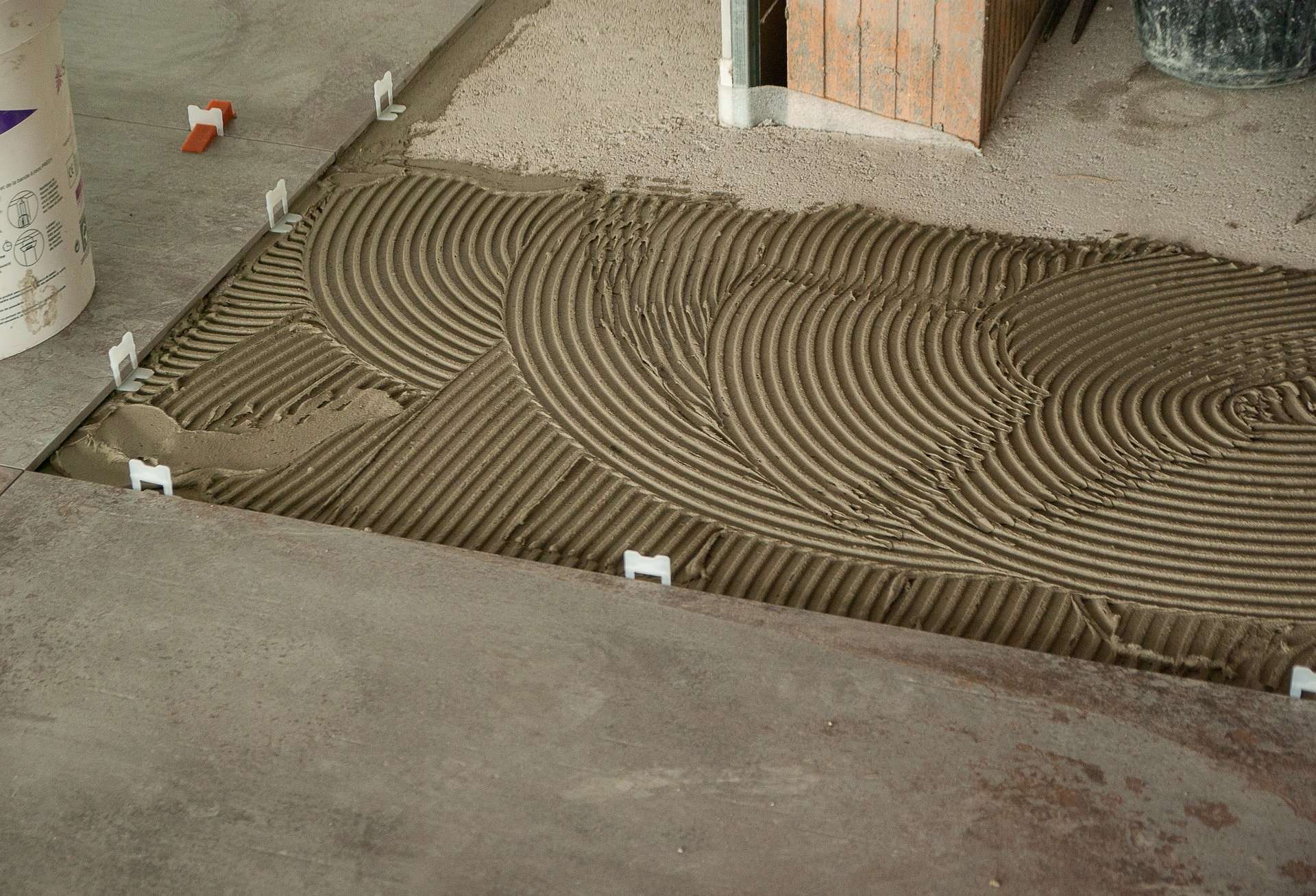 According to Daniel Visser in Unjustified Enrichment, the question of whether a claim for compensation of an improvement is justified can be addressed by looking at whether the improvement is necessary (United Building Society v Smookler’s Trustee and Golombick’s Trustee 1906 TS 623 at 627), useful (Lechoana v Cloete 1925) or luxurious (Brooklyn House Furnishers Ltd v Knoetze & Sons 1970).

This is seen on a case-by-case basis – for instance, if improvements are made to the premises that are required for the prevention of deterioration of the premises, they would be considered necessary.

Whether the improvements are useful would depend on whether they improve the market value of the premises. It is important to note that in this regard there is a specific caveat in terms of the aforementioned Cloete case: “useful” in this instance refers to “useful according to economic and social views of the community.” Note that this is a two-step inquiry, it is not merely if the improvement increases the market value of the property, it involves looking at the community’s values and views as to what is useful.

Luxurious expenses are defined as ones which are neither of the above: neither necessary nor useful (taken from the aforementioned Brooklyn House case).

In cases where the contract specifically provides for the instances of improvements or alterations, such intention will be given effect to and a party to the lease will not be able to deviate from it by, for instance, setting off amounts of rental which are rightfully due to the landlord as seen in Mahanjana v Webb and Others (90024/15) [2016] ZAGPPHC 1075 (20 December 2016).

If you require guidance or information on this area of the law, do not hesitate to contact us to assist you, whether you are a landlord, lessee, or interested party.