Oil and Gas South Africa: Let us build not destroy 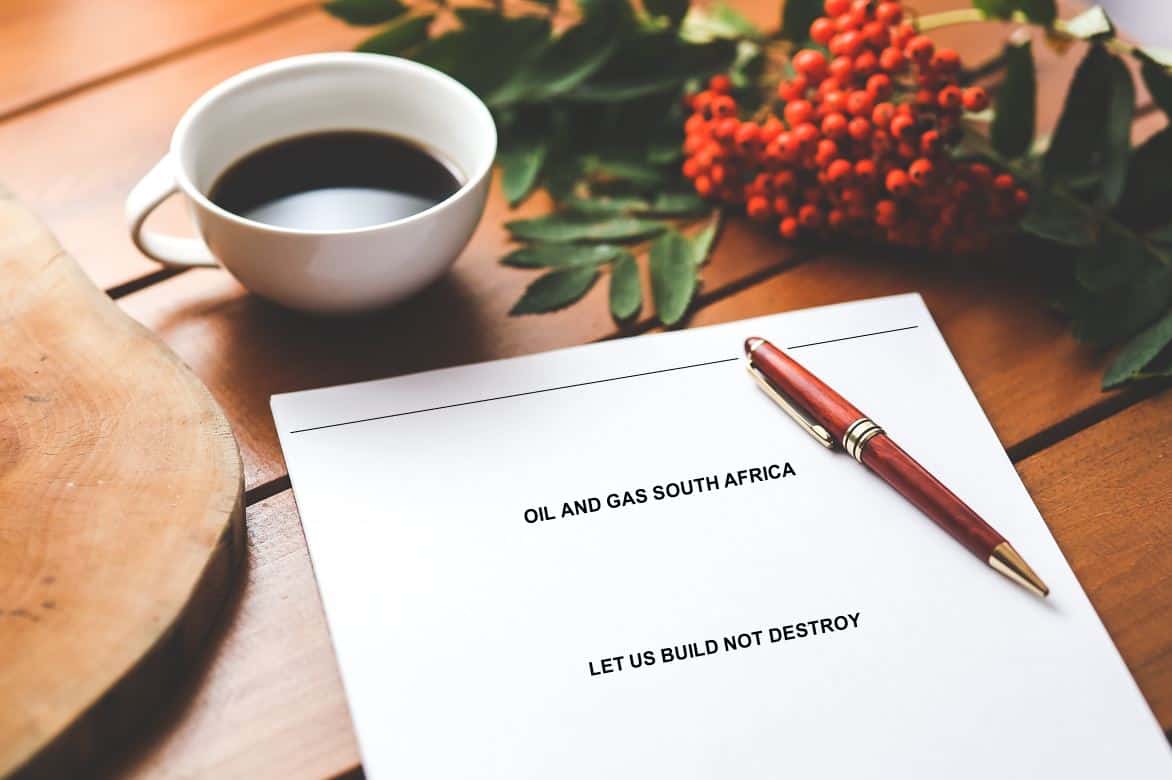 Last week I wrote an article titled “OIL AND GAS SOUTH AFRICA: WE STILL GETTING IT WRONG”. Based on the responses to the article, it is appropriate that we consider the negative impact of the Legislature’s indecisiveness on the lives of many South Africans.  I mentioned in the aforesaid article the need for legislation that not only encourages investment in the South African oil and gas industry but also promotes investor confidence, encourages fiscal certainty and contains sufficient flexibility to grow as the South African oil and gas industry, which remains “nascent”, births and matures.

The second phase was before and after the promulgation of the Mineral and Petroleum Resources Development Act of 2002 (“MPRDA”).  This period lasted approximately five years.  The reason was because the Legislature failed to timeously amend and implement ancillary legislation, necessarily required, thereby creating uncertainty in companies’ ability to model investment returns.  Necessary amendments to the Income Tax Act, Customs and Excise Act and the implementation of the Minerals and Petroleum Royalty Act to deal with royalties payable on oil and gas production operations were not in place.

We are now in the third phase which has lasted seven years and commenced with the promulgation of the MPRDA Amendment Bill in December 2013.  This phase will continue until legislative certainty is achieved.  In short, since 1994 post-apartheid South Africa, the country lost approximately fifteen to twenty foundational years during which the South African oil and gas industry failed to gain traction.

The causes thereof stand squarely at the door of the Legislature.  It is not the purpose of this article to look at the reasons therefore, as there are many.  What is abundantly clear is the Legislature’s failure to understand the nature of the South African oil and gas industry in the context of the investor’s mindset.  During these periods, many oil and gas service companies closed and/or withdrew from South Africa resulting in not only a loss of investment capital and the retrenchment of local staff but also the export of many highly skilled and talented South Africans who could no longer sustain a living in South Africa.  It is noteworthy that as of third quarter 2019 youth unemployment in South Africa stood at 58.2%.

In 2009 the African Union and World Bank released a report titled “Oil and gas in Africa”.  It is noteworthy that they identified the then imminent energy crisis caused by African countries’ failure in general terms to forward plan for energy supply as a function of economic growth but also a total failure by African countries to properly manage their oil and gas resources.  The report goes on to state that “….achieving sustained growth from oil and gas resources entails managing and enhancing the status of a complex portfolio of natural, human, and social capital.” and concludes that “…sustainable development is about a better world for all citizens, underpinned by advances in skills, knowledge, capability, and choice.  Oil and gas wealth must be used to achieve higher income per capita, better education, better health, higher life expectancy, full employment, and social stability.”

Until the Legislature in South Africa fully appreciates the aforesaid challenges, South Africa’s oil and gas potential will remain unlocked, be unable to assist in advancing real economic growth and most importantly fail to unlock sustainable businesses that could have a direct and meaningful impact on South Africa’s deplorable unemployment statistics.