The issue of the underlying issue in Protection Order matters 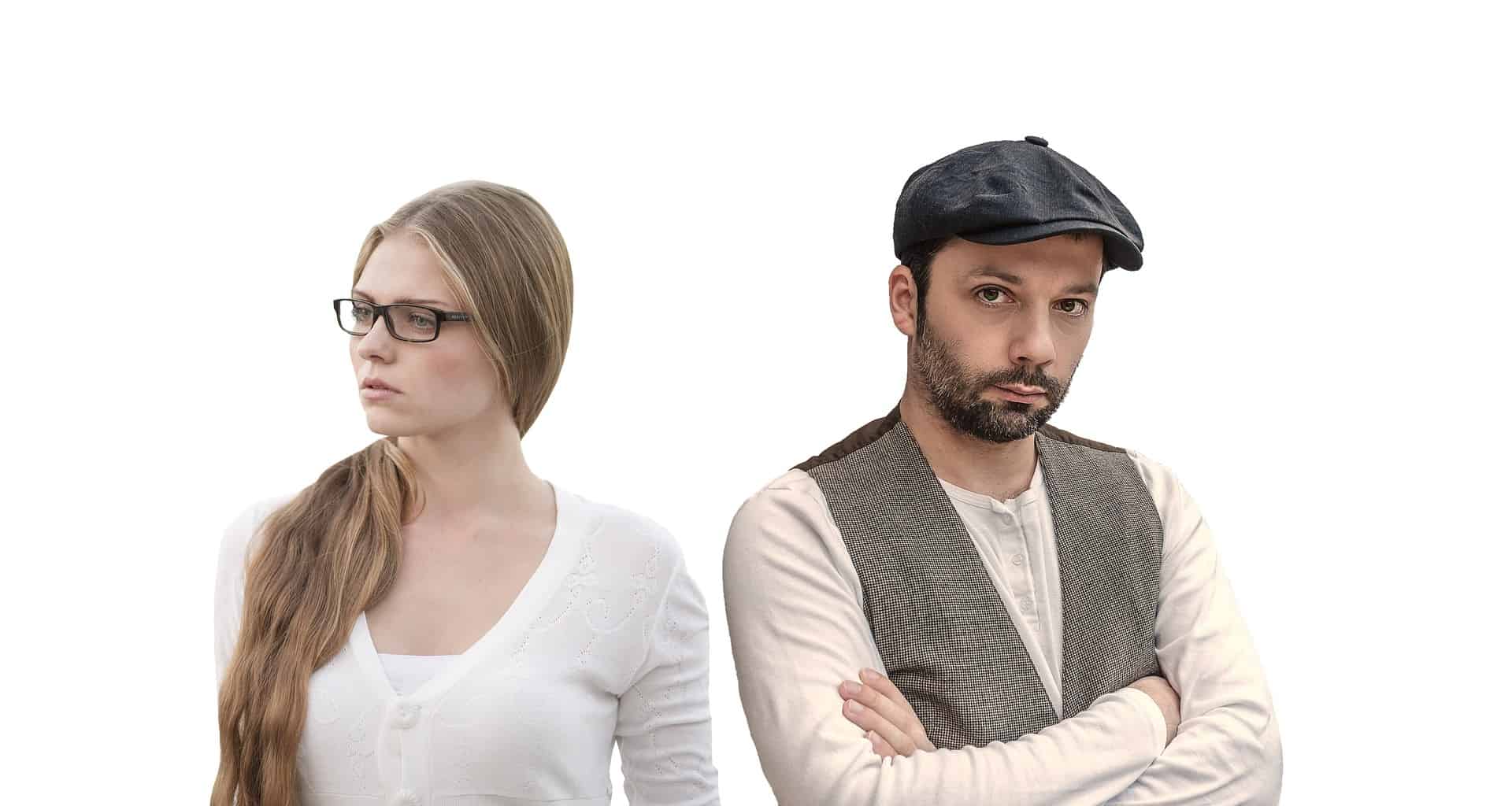 The Protection from Harassment Act 17 of 2011 (the Act) which came into effect on 27 April 2013 marked ground breaking advancement in the legal sphere as it significantly widened the scope of protection for victims of harassment. Not only does it allow individuals outside a domestic relationship to access protection from harassment but it also provides protection against a wider spectrum of forms of harassment which its predecessor and now counterpart, the Domestic Violence Act 116 of 1998 did not provide for.

A person wishing to obtain a protection order no longer needs to prove the existence of a romantic or domestic relationship between themselves and the perpetrator. It broadens the scope of human rights protection and guarantees the constitutionally entrenched rights of equality, privacy, dignity and freedom and security of the person.

However, its free – for – all approach has not been without its ills and is constantly subject to abuse from the very people it seeks to protect with the consequence of introducing frivolity to the judicial system and thereby adding burden to the already clogged system.

Experience has shown that in a majority of cases where a protection order is sought, there is little concrete evidence of actual harassment or of the presence of reasonable belief that harm may be caused to the person. There is, however, always in such cases an existing underlying issue. These underlying issues range from disagreements between neighbours; disgruntled in – laws; disagreements over care and contact of minor children after divorce; a random physical altercation between parties; disagreements over the devolution of a deceased estate, to mention but just a few.

The underlying issues can be resolved by alternative relief such as execution of a deceased estate; a proper divorce settlement or parenting plan; an interdict; or by mediation again to mention but a few. By seeking and obtaining a protection order one then treats the symptoms without dealing with the root problem yet we have numerous other remedies that can be utilised and which would be ideal for dealing with the underlying issue.

Protection orders should be applied for by and granted to parties who are actually in need of one. The Act was created to protect individuals who prior to its enactment were vulnerable to abuse and had no recourse in law. It should not be manipulated; otherwise it loses its value and becomes a mere farce. The law is diverse and has a number of other remedies for situations that are litigious but for which a protection order is not the best solution.